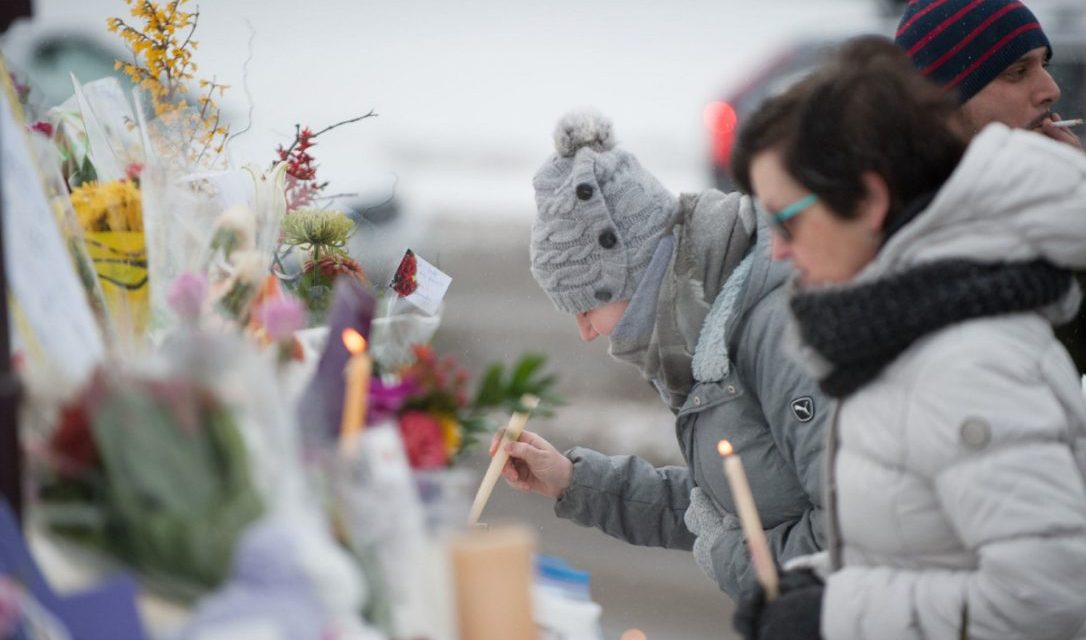 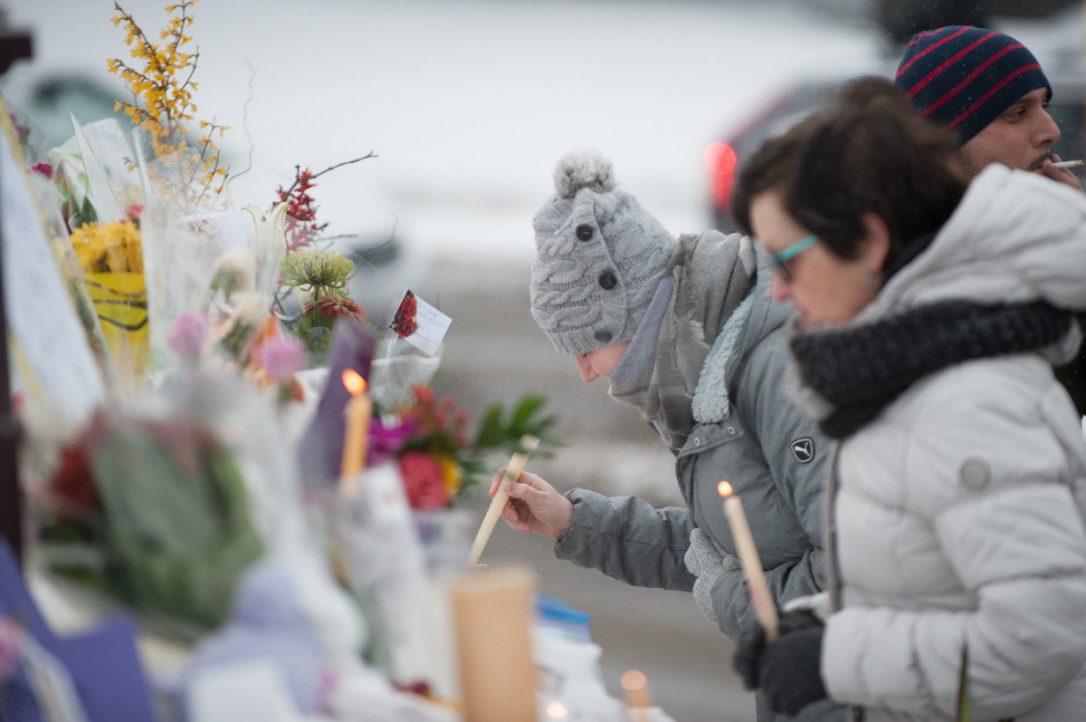 The peace rings are among many rallies and other community-based efforts to reach out to Canadian Muslims in the wake of Sunday’s shooting at a mosque in Quebec City.

A group of Toronto-based Jewish organizations is leading an interfaith effort to express support for Canada’s Muslim community on Friday.

A local rabbi has galvanized synagogues and organized groups throughout the city to form “rings of peace” around mosques during Islamic mid-day prayer services.

The peace rings are among many rallies and other community-based efforts to reach out to Canadian Muslims in the wake of Sunday’s massacre at a mosque in Quebec City.

Read the latest news on the Quebec mosque shooting

Yael Splansky, senior rabbi at Toronto’s Holy Blossom Temple, said she hopes the “rings of peace” may help dispel some of that fear.

“No Canadian should be afraid to go to their house of worship to pray,” Splansky said in an interview. “It’s a terrifying scene. Imagine people of faith going to pray in peace, to pray for peace, and to be at risk. Houses of worship are sacred and must be protected.”

Splansky said the Toronto peace rings were inspired by past events in Europe. Attacks against Jewish religious institutions in France and Norway prompted Muslims to form a protective ring around an Oslo synagogue in 2015 and stand guard while Jews offered sabbath prayers.

Splansky said she was horrified by Sunday’s attack on the Centre Culturel Islamique Québec and immediately sent a note of condolence to the imam there, but felt the need to take more definitive action.

She said she reached out to other rabbis who had existing relationships with city mosques to gauge interest in showing them support. She said the response was overwhelming, with synagogues not only drawing on existing partnerships but reaching out to form new ones.

Splansky said she’s now expecting hundreds of Jews, along with people of other religious persuasions, to surround seven mosques across the city on Friday during mid-day prayer services.

Another similar effort is planned at a mosque in St. John’s, N.L., where participants are planning to form a “human shield” as Muslims offer up prayers.

The event has won an endorsement from Newfoundland and Labrador’s Human Rights Commission, which said it plans to take part in the event.

“Let us act to challenge the root causes of hatred, including ignorance and prejudice,” the commission said in a statement. “This is a time to get to know our Muslim family and community members, friends, colleagues and neighbours.”

Splansky agrees, saying she hopes Friday’s peace rings prove to be a jumping-off point for more long-term co-operation between faiths.

“I’m hoping that today is not only about today, but about ongoing relationships,” she said.

Note to readers: This is a corrected story. It specifies that it is an allegation that Bissonnette was the attacker.
Read this story on the Toronto Star